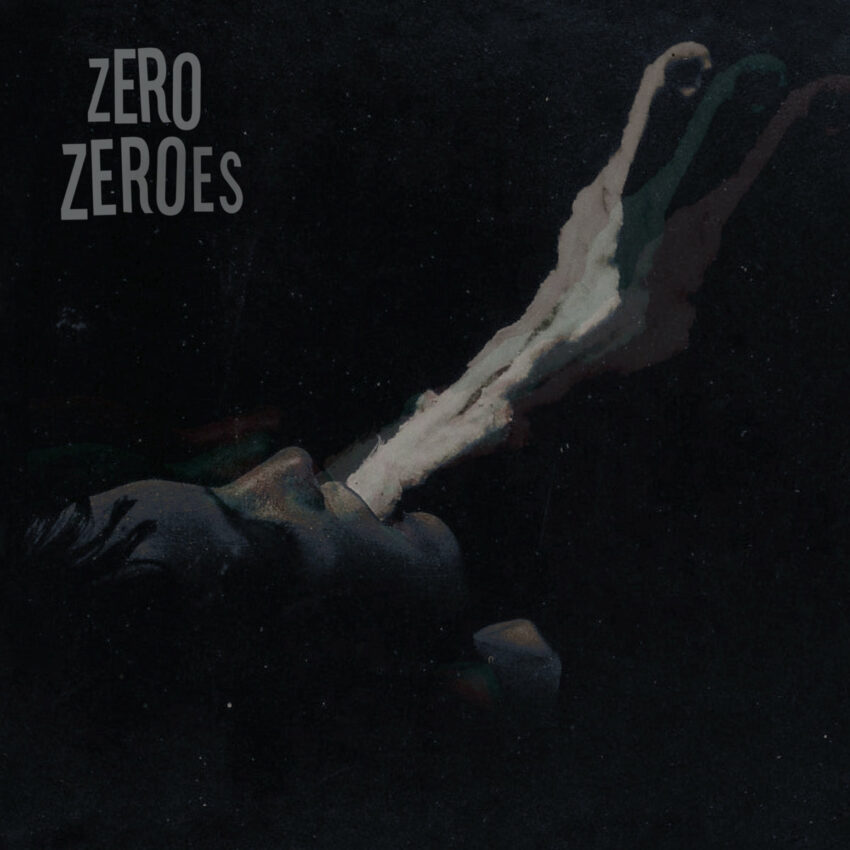 About a year ago my boss met the ringleader of the ZERO ZEROES in Hamburg, Germany, at the Get Lost Fest. Also in physical presence was a bloke from outside the European Community, a chap who went by the name of Juice Man. Then there was alcohol, lack of sleep and unhealthy cuisine. I still don’t know what EXACTLY happened there, and to be honest, I don’t give a rats ass about these happenings.

To cut a long story short, about one year after this meeting the ZERO ZEROES debut LP is unleashed, limited to 300 copies total, released by Drunken Sailor Records and Bachelor Records. I advise you to order immediately, I hear a major part of them are already gone. Official release date is October 2, 2020.